The interest in the Japanese language has grown due to its unique, beautiful and almost lyrical sounds. It is estimated that approximately 125 million residents in Japan use this as their first language, as the second language there are only people in Hawaii, Chinese, Korean and similar in the far east.

There is however the growth of the interest in learning of the Japanese language in the last few years.

You can study Japanese as a whole, or focus on kanji in the beginning. The roots of the Japanese language are with Altaic languages like Mongolian. If you have some background in Chinese, Korean, or Malayo-Polynesian languages you already have the background and syntactic. 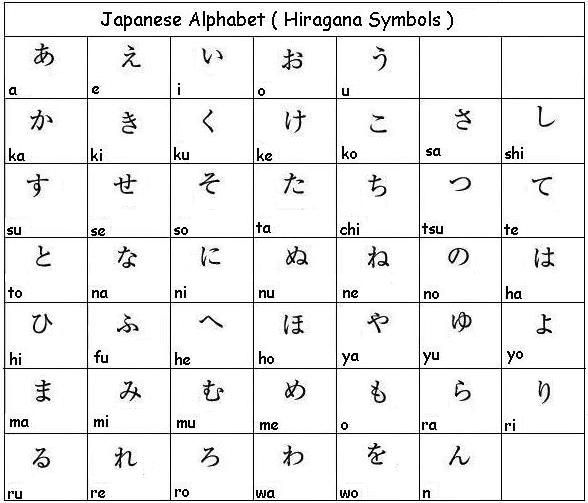 As a language, there is 25-30 percent of similar vocabulary between Chinese and Japanese language.

The official Japanese language is mostly consisting of Tokyo's speech. There is a however large number of unique vocabulary and the style even similar to the Chinese scrip in writing is a mix of Kanji, Katakana, and Hiragana styles. Kanji is the Chinese style of writing but there is an old tradition of using native words also.

The Japanese Kanji is a large part of vocabulary with more than fifty thousand characters but mostly ten thousand or so are still in use today.

These are ideograms characters that symbolize different things or ideas. There are different rules to follow the same character that could mean and pronounced differently in different situations.

The Japanese writing was also supplemented by two phonetic scripts. These scripts were also transformed from the Chinese characters. Special software or keyboard is required to type out these scripts. The two phonetics used are Hiragana and Katakana, Kana scripts were strictly controlled and Chinese loanwords were officially approved for use.